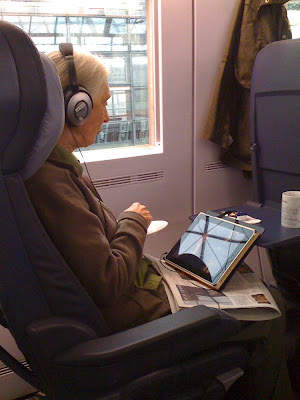 BTW, I have just read that the speed of acceptance of the iPad into society is the highest ever for any electronic device! Don't want to brag, but I saw it coming. It's why I ordered mine minutes after it was released, I was certain they would have trouble keeping up with demand for a few months.

iPad forums has some good wallpapers too.

(Notice how these two are good examples of art with a low tone-range, which will not clash with the icons on the iPad.)
Posted by Eolake Stobblehouse at 03:18 No comments: Links to this post

I wonder if there will ever be, within, say ten years, a non-backlit display technology in broad use which will have contrast and colors comparable to print on paper, or even close? It seems hard to imagine when you look at a Kindle now, but then an iPhone was hard to imagine in 1995.

I don't know why e-paper is so damn grey. You would think that the hard part was making millions of miniscule plastic balls spin to position exactly like you want them, not to make them white!       :-)
Posted by Eolake Stobblehouse at 13:38 No comments: Links to this post

As the post developed on my other blog, I started realizing it might better have fitted on this blog. Well, no big deal, you can just take a single skip to go there and enjoy my experience with digital subscriptions to paper magazines. 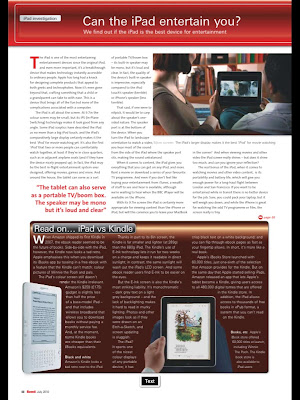 Cheat sheet: I think we have a very good start in many areas already, and not even a year has passed since the first popular tablet hit shelves. Hot diggity.
Posted by Eolake Stobblehouse at 21:32 No comments: Links to this post

It's not so easy as you might think to find good iPad wallpapers. Because most of them are just too colorful or complicated. They don't consider that they will have to support the icons too.
Here are a few good ones.
Tell me if you know others. 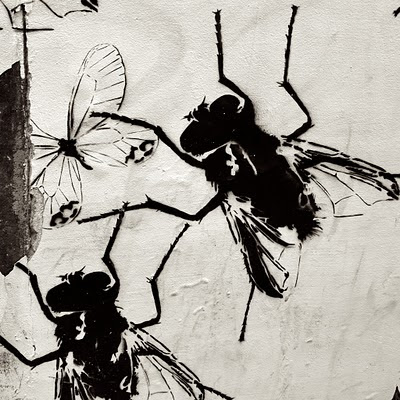 I like abstract things and simple things. Even some photos can be abstract. The picture above is actually a photo! Of a graffiti. 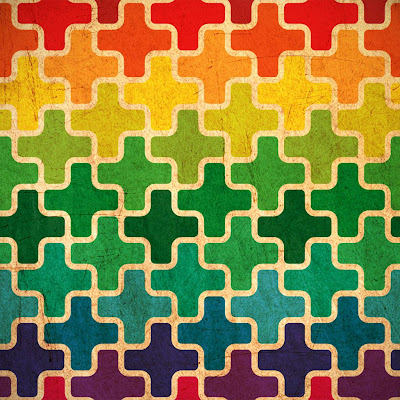 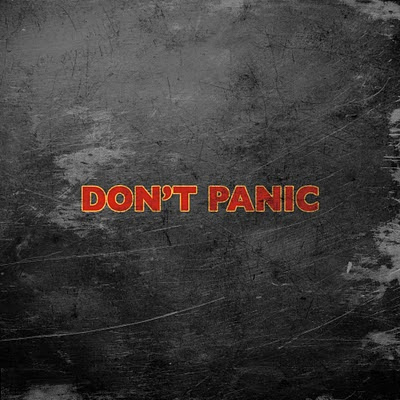 From emperical evidence, I have established that the "sleep button" on the iPad does not actually put the device to sleep, but merely turns off the screen. Possibly this is also true for other iOS devices.

Item one: if an iPad is paired with a bluetooth keyboard, another iPad/iPhone can't use that keyboard, even if the first iPad is "asleep"!

Item two: if an app, say just a clock app, is running when you hit the "sleep button", the battery drains much faster than if no app had been running.

Item three: an app which had been running when you put the iPad "to sleep"  does not boot up when you press the "sleep button" again, it merely is still running, and since we don't yet have iOS 4.2 with multitasking for iPad, this can only mean it's been running the whole time.

Item four: the iPod app keeps playing on the iPad after the device "goes to sleep". 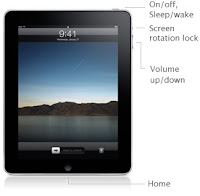 See illustration, they call it "sleep", not "screen off".

I think this is very odd, and I don't know why Apple has chosen to do it this way and to call the button something it is not. But it's good to know it, so you'll know to save battery power by leaving nothing running when turning off the screen. And if it's critical, perhaps turn off the device altogether (hold down the sleep button). It might have security repercussions as well.
Posted by Eolake Stobblehouse at 13:41 1 comment: Links to this post