I like the ETSY only shop, because you can find so many wonderful small-edition, hand-made things, like ereader and tablet cases.
See for example these iPad Mini cases from Iris and Lily, which are made like traditional hard-cover book cases.
(Of course they also make cases for Kindles and so on too.) 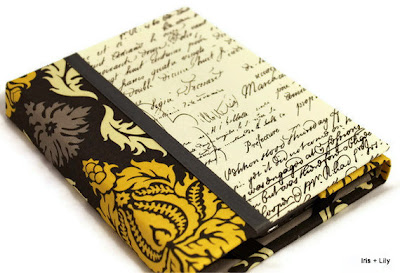 Posted by Eolake Stobblehouse at 23:30 No comments: Links to this post


Believe it or not, Samsung continues to churn out tablets and phablets in yet more odd sizes. The newest is the new "Mega" series, with a 5.8" model and a 6.3" model.
One has to wonder what the strategy is. Do they figure that somewhere is a magical size that nobody has discovered yet, and when they hit it, it'll take over the market?

Lookkit how puny the iPhone 5 looks compared to other new devices: 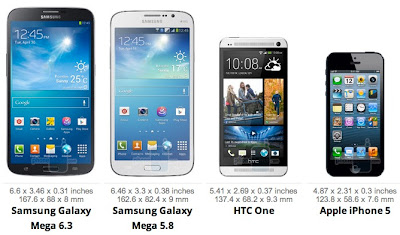 The HTC One Deserves Its Place in the Spotlight, article by Pogue.
It’s an Android phone — the most beautiful one you’ve ever seen. Seriously. It makes you feel happy and calm just holding this thing in your hands. There’s a picture of the HTC One next to “gorgeous” in the dictionary. 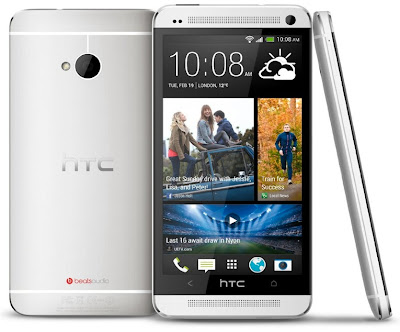 I'd really like one. Except I don't really *need* it, and phones are so much more expensive than tablets. (Why?) This seems to be over 800 dollars unlocked, some places selling it for over $1,100! That's insanity. There's apparently a mania to own the newest hottest phone, which does not exist amongst tablets in the same way. Weird.

Also, they have removed the Menu button. Why??? Android doesn't work without a menu button, 3/4ths of apps depend on it.

But it really does seem to look very nice, I'd like to have it. (I wanted to have the iPhone 5 for that reason too, but then we heard all that stuff about how it gets scratched if you think about putting it down.)

BTW, this is another one of those with 470 pixels per inch. If you thought the camera megapixel race got out of hand... Which human eye can take advantage of nearly 500 PPI?
Posted by Eolake Stobblehouse at 23:21 No comments: Links to this post

It seems, like I have been predicting since we first heard about it, that Windows 8 is a disaster area. MS is forcing something on their customers that nobody asked for and very few want, and even fewer can figure out. (The traditional interface combined with a Touch interface.)

I asked a friend of mine who is my go-to Windows expert (thanks Benny), he said:

I got a new computer with Win8 pre-installed, and had pretty big problems finding my way around.
It was indescribably bad.
There wasn't even any option to choose either the old or the new interface.

It was complex just to shut the computer down.
I could go on and on.

It was even a brand new HP computer, especially optimized for Windows 8. And it took me over a week to figure out how to turn off the durn thing and install Win7.

I was very angry, and my little son was sad, because it was his computer.

Another friend has told me that there isn't even a web browser which is really usable with only the touch-interface. How much more basic a flaw could you dream up? They've been working on this for over 3 years, and even the web browser does not yet work properly?

You may have heard the new reports that PC sales have taken the biggest dip in history, and there's general agreement that tablets and Windows 8 share the blame.

I suspect this is one of those times where such a disaster can only happen in company which is so big that the brass is totally out of touch with users, and everybody else are too afraid to stand up and say that something won't work.
Posted by Eolake Stobblehouse at 21:39 3 comments: Links to this post

Whose arm hurts? Arms up!

The Windows XP alternatives gallery, in this article is written:
The iPad and the Android tablets: Attractive, but painful
-- this may not look a thing like XP, but Apple's iOS interface certainly looks inviting enough. Alas, the problem both with it and its Android counterparts is that it's a real pain in the... arm. And no, that wasn't a joke. It and any other tablet interface will eventually make your arm ache, so we can skip it for serious office work.

What bollox!
Sure, tablets are - as yet - quite limited for office work, but this is due to software limitations (and screen sizes perhaps), not the touch-interface.
What Mr. Vaughan-Nichols gets confused here is touch interface on a tablet, which you hold in your hand or at least have close to your body, with touch interface on a desktop computer (not even a laptop), which you have to stretch your arm out to use. The latter quickly results in a lot of arm strain, but I have yet to hear of anybody having problems with the former.

This is so poor reporting that I wonder if Mr. Vaughan-Nichols has even used tablets for more than 20 minutes? And also, are ZDNet articles edited by editors?

Posted by Eolake Stobblehouse at 20:06 3 comments: Links to this post