"A Revolutionary Wireless Reading Machine Such The Kindle Digital eBook Reader, Is Not Just A Story E book Reader"

"A Revolutionary Wireless Reading Machine Such The Kindle Digital eBook Reader, Is Not Just A Story E book Reader", article.

There seems to be many articles on the web which are not written so much to be read, as to provide links to products, to get the legit-link count up on search engines, I imagine. I'm not sure if it comes under Link Spamming.

I found this one particularly... odd one. It is on a German site, and seems to have mainly been translated to English by machine, or by an amateur. Here are some choice quotes:


Here’s how you substitute the battery on your Amazon Kindle:
1. Flip-off your Kindle

Because the Amazon Kindle is a reasonably modern innovation, the largest part homeowners have not had their Kindle e-book reader long enough toward require a new battery. On the other hand, so long as you cost your Kindle continuously and worth it typically then it’s possible you’ll carry to the purpose the place the battery would not appear toward final so long as once your Kindle was modern.

8. the battery is attached to your Kindle through a white plastic connector and countless wires

"Out of Print" has a Kickstarter campaign to boost their ereader tablet case business, cases for iPad, Kindle Fire, and Nexus 7. It's a good idea, put classic book covers on ereader cases. (I'm surprised we haven't seen it before, actually.)
The prices are very reasonable, less than $50 for an iPad one. (They don't do them for e-ink readers yet, but they say it's on their list.)
Only thing I wish is that the case also acted as a stand, every good case should. 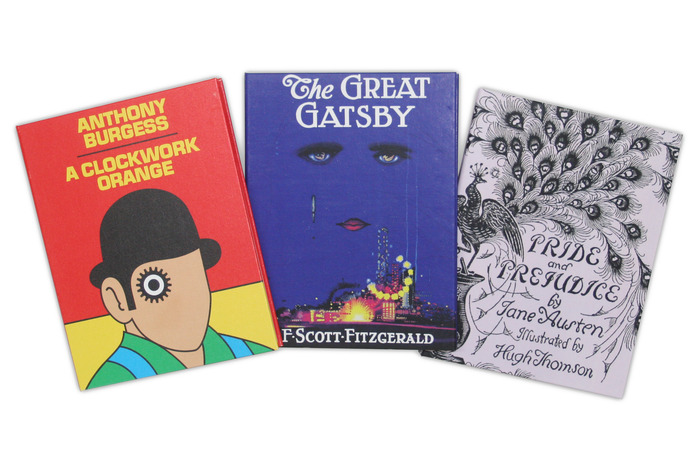 They have selected a nice range of ten covers for the first run.
Posted by Eolake Stobblehouse at 23:42 No comments: Links to this post

Posted by Eolake Stobblehouse at 01:06 No comments: Links to this post

Flexible batteries are in development

It seems my call for foldable e-readers (to solve the infernal compromise between readability and portability) may be a step closer to fulfilment: Now they are making flexible batteries.

Professor Lee said, "The advent of a high performance flexible thin film battery will accelerate the development of next-generation fully flexible electronic systems in combination with existing flexible components such as display, memory, and LED."
-

Posted by Eolake Stobblehouse at 17:39 No comments: Links to this post

How to Avoid a Mat Honan Style Mac & iCloud Hack, article.
By now, the news of Wired journalist Mat Honan’s “Epic Hacking” has hit the mainstream news. Late last week, in a matter of minutes, Mr. Honan lost control of his Gmail, Twitter, Amazon, and Apple accounts to a brutal hack and saw his personal data on computers and devices in his possession wiped away in front of his eyes.

It was complex, and not everything could have been foreseen. But one thing sticks in the eyes: maliciously, the hackers deleted all his files even on his laptop (via iCloud Find My Phone which he had activated), and he did not have a backup of his files! And this is a technology journalist we are talking about.
Also, don't use the same passwords different places, and preferably even not the same username. And if you can avoid it, don't use the same credit card in two important places, like Amazon and Apple. Enable passcodes on phones etc.
Oh, and social networks are a gift from heaven for private investigators, police, and lawyers (my lawyer once used them to find a guy who was using one of my trademarks without permission), so I imagine they are for hackers too. Take notice what you put up there, have the attitude everything can be seen by everybody, no matter your settings.
Google has this new Two-Step procedure, where, if somebody is trying to log into your account on a computer you have not authorized, a code is sent to your phone which must be typed into the computer they/you are using. This is a big step up in security. And it should not be too much of a pain in the bee-hind since you can authorize the one or two computers only you use. You can even set a second phone as backup, for instance your landline or your spouse's phone.

update:
Newest news is that Apple and Amazon are doing some damage control and updating their security procedures after this hacking flub.
Posted by Eolake Stobblehouse at 01:33 3 comments: Links to this post

Where Is Bourne? Not in an Electronic Version

Where Is Bourne? Not in an Electronic Version, article by David Pogue (one of my favorite writers for near twenty years!)

I eventually learned that Robert Ludlum’s estate can’t agree on a royalty rate with its publisher.
Dudes: It’s 2012. You’re among the last big-name holdouts on the face of the earth. You’re worried about the royalty rate? How about worrying about the thousands of dollars a month you’ve been leaving on the table by not offering the books to the public who’s willing to buy it?

Then David, believe it or not... steals the book! (Sort of. Read the short article.)

---
I realized I've been missing some of David's posts. So I added him to my shortlist (feedmyinbox.com, up to five for free) of blogs which come to my email. It's a balance, you only want the really essential ones to come to your email, otherwise... aaargh!)
Posted by Eolake Stobblehouse at 17:19 No comments: Links to this post