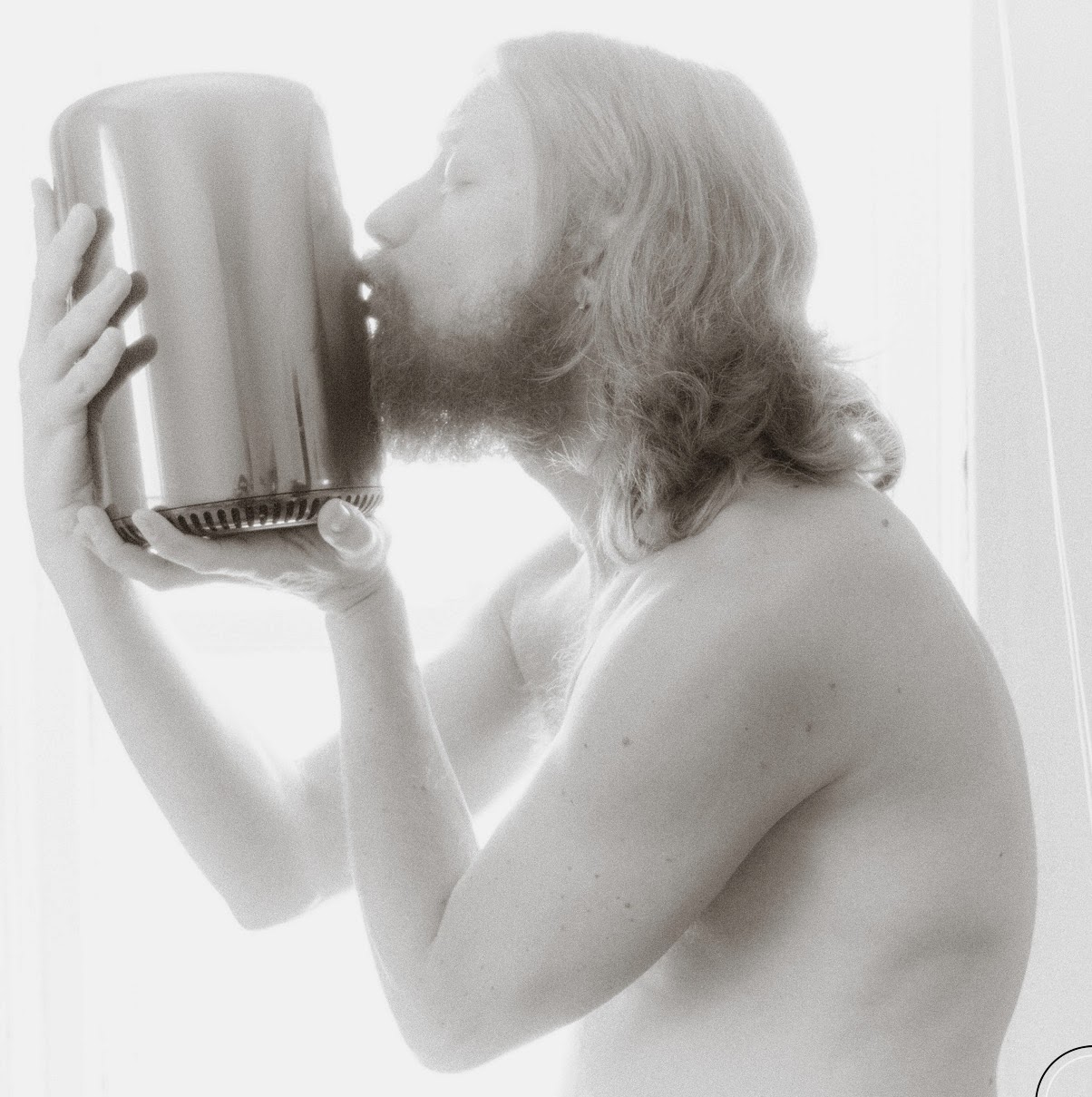 This almost makes me want to get the new Mac Pro. But not a used one, I think!
By the way, I was sure for years that Apple's next Mac Pro would be an exercise in compactness (given that previous case could stop a tank), and they really succeeded.
Especially for a top-shelf speed monster, this is amazingly small. (Yes, much of that comes from expansion being only external now, but still.)

Posted by Eolake Stobblehouse at 15:36 3 comments: Links to this post

Holy mama. What will we play with in 20 years? Not to mention 50?
Posted by Eolake Stobblehouse at 03:00 No comments: Links to this post

I am very much on the same page (even if it's electronic) as Janet Tokerud here.
The Kindle Paperwhite is by far the best Kindle yet, the front light (what an accomplishment to bend light in and get it evenly spread on a page in such a super-thin space) really handled my biggest problem with the earlier Kindles, the too-dark screen.

But it seems that me and many others (for example Len Edgerly from The Kindle Chronicles) are getting used to reading on a backlit screen, despite the early cries about "flashlight in your face" etc. Perhaps it's partly due to the much higher screen resolutions nowadays (how that has changed in just three years), but in any case... for example, recently I was reading in the near-dark because the text-to-speech (a great boon) in the Kindle Fire HDX had problems with a homemade ebook. And it occurred to me that the Paperwhite might be easier on my eyes. But to my surprise, it was not. The KF's LED screen was!

I don't know why. Well, even though the front-lit screens have become more and more even since the first Kobo Glow, they are still nowhere as even, or as sharp, as a good LED screen. There is really a world of difference. Could be that, I'm a little mystified...

I also agree with Janet that despite the reaction time of the KF Paperwhite being adequate when you're used to Kindles, when you're used to an iPad, it just seems slow and clunky. I would have thought that processors now could easily handle such tasks faster, but perhaps it has more to do with the speed of the E-ink screen. Even though some of them were shown to run video already a few years ago, so I really don't know. Another mystery.

I also think that the mysterious limit on the sharpness of E-ink screens (despite nominally high resolutions) puts a practical limit how much smaller they can make readers with that screen. The modern super-sharp LEDs can put many more words in a given space and stay legible.

What I would like that we still don't have, is a 5 to 6-inch ereader under 200 grams, about the weight of the lightest Kindle, but a full-fledged tablet with a good LED screen.
The closest we have, I guess, is the Samsung Galaxy Note, which indeed is very good as ereader, but Android's quirks still get on my nerves.

The screen on the K Fire HDX is really amazingly good though. The device is just a bit too heavy for easy bed reading though, being over 300 grams (same as the iPad Mini). I think people would find that getting it under 200 grams would really make a difference.
Posted by Eolake Stobblehouse at 01:02 3 comments: Links to this post