TV engineering, and What Apple Does Different

Here's an illustration of What Apple Does Different.
I just got a new TV. A 3D model.*
It's a Samsung. And it's a top model, costing almost three times as much as the cheapest 3D models now.
And here's the rub, which rubs me the wrong way: how do they place this big screen (46") on the stand? There are many ways to do that, and seriously, it's not a hard problem. But they did a really poor job in my opinion. The TV hangs on the stand, held up by only two little plastic tabs, about two milimeters thick. I have no doubt that if somebody bumps into the TV, and not even all that hard either, it is going to crash to the floor.


Samsung is a huuuuge company, and has been making TVs for ages. It is simply inexcusable to present such a poor mount on a premium product.  If the person responsible had a mind, it could have been solved by simply making the tabs out of metal. It's not like that would make a huge difference in cost!

And this is one of the main things which makes us fans love Apple's products, especially since the millennium, when Jobs and Ive took it in hand: attention to detail, and a strong desire to put out the highest possible quality, in every detail. You would never, never, never, never ever see Apple put a big screen on a stand with two small fragile plastic tabs.

======
*I finally caved when I realized it was the perfect xmas present for meself. Not sure how important it will be for me in the long run, but it's fun, especially with the right movie, like Cloudy With A Chance Of Meatballs. That movie was just made to be seen in 3D. (Though it's also highly entertaining in 2D.) 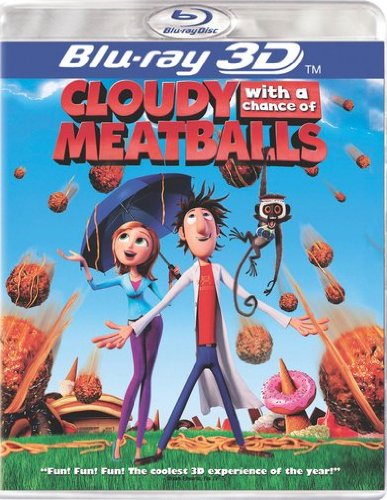 Posted by Eolake Stobblehouse at 23:36 7 comments:

Update: the zoom function does work in the alternative iPad browser iCab. But how many even know it exists?

I'm amazed that nearly three years after the iPad's introduction, we still have apps which miss basics.
Apple's Safari for iPad still does not have any way to enlarge text! Other iPad browsers have had that for years now.
(It does now have the Reader function, but that only works on 75% of pages which need it.)

And the otherwise interesting Google Play Books Reader, which lets you buy and read books in PDF formatting, which gives access to many books which are a lot of work to break down into ereader formats so the publisher hasn't done it. Many books about fine arts creation for example. But: it has a glaring omission: it has no zoom function! I just can't believe this, a zoom function is essential for any app which reads PDF, because those pages often have tiny text in columns. I mean, even the Kindle 3 had a zoom function for PDFs. And the web version of the Google Play books do have it, so they know it's a good idea. (Sadly the web version does not 'play' well with Safari/iPad, you can't move around on a page you have zoomed into, it just goes to next page instead!)

Please, Google, give the Play Book app for iPad a zoom function!
(For scanned-pages PDF books. You can change the text size in ordinary ebooks, ePub, fortunately.) 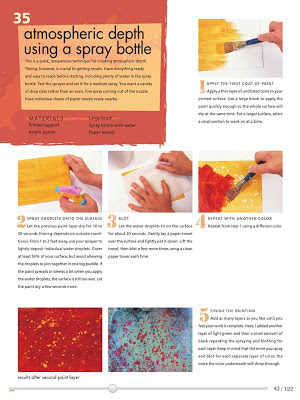 Just look at this page. I can just read it without any zoom function, but it's really not that pleasant for middle-aged eyes.
And if you try on a smaller, 7-inch reader, forget it.

Posted by Eolake Stobblehouse at 17:25 3 comments:

I've sometimes talked about mobile writing, as I have a fondness for writing in cafés. And generally I consider the lightest gear to be the most desirable for this, like a Macbook Air or an iPad Mini with a USB keyboard.

But: there's something to say for the no-compromise approach. And this fellow likes his screen real estate, so durnit, he brings his 27-inch iMac with him! There's no stopping him, he can do 3D graphics work, web design, photoshopping, you name it. Rock on. 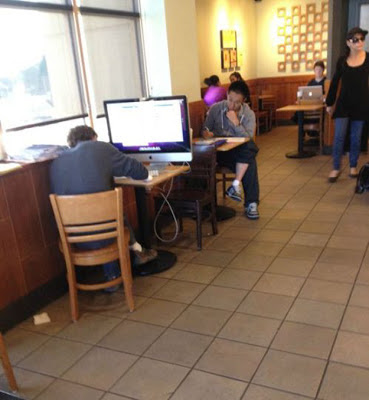 Posted by Eolake Stobblehouse at 13:32 3 comments: