The newer iPhones have HDR (High Dynamic Range) option built into their camera, which is great, for reducing too-high contrast.
Good uses are when you want both the landscape and the sky exposed right, in the same shot. Or you want both the interior and what you see out the window to be exposed right.
But I didn't realize how limited it was until I bought, 2 bucks, and tried Pro HDR.
I only tried it once yet, but I'm impressed.
(One little downside is that one has to be careful to hold the camera still between the two exposures, which are not instant unlike with the Apple camera app.) 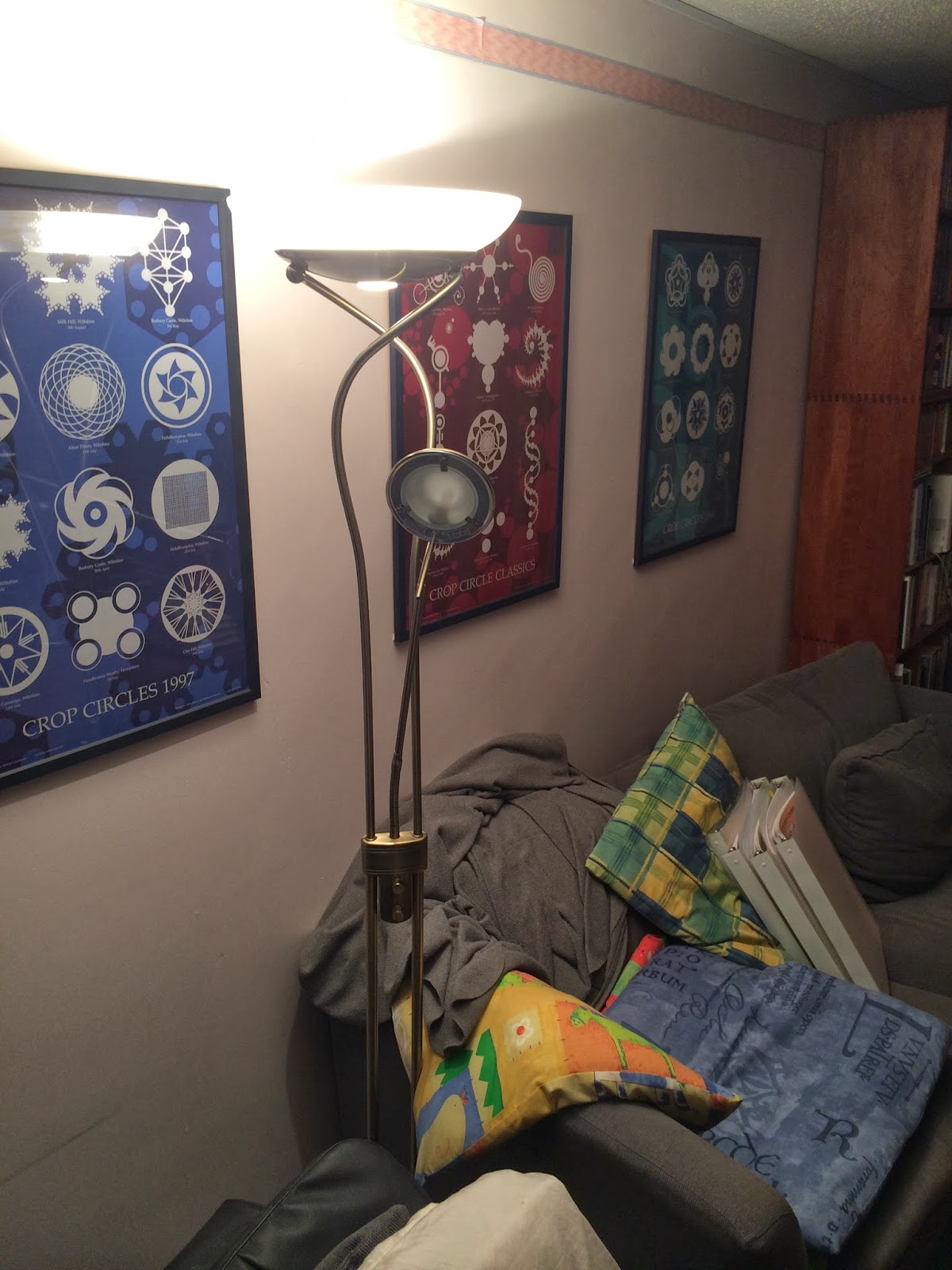 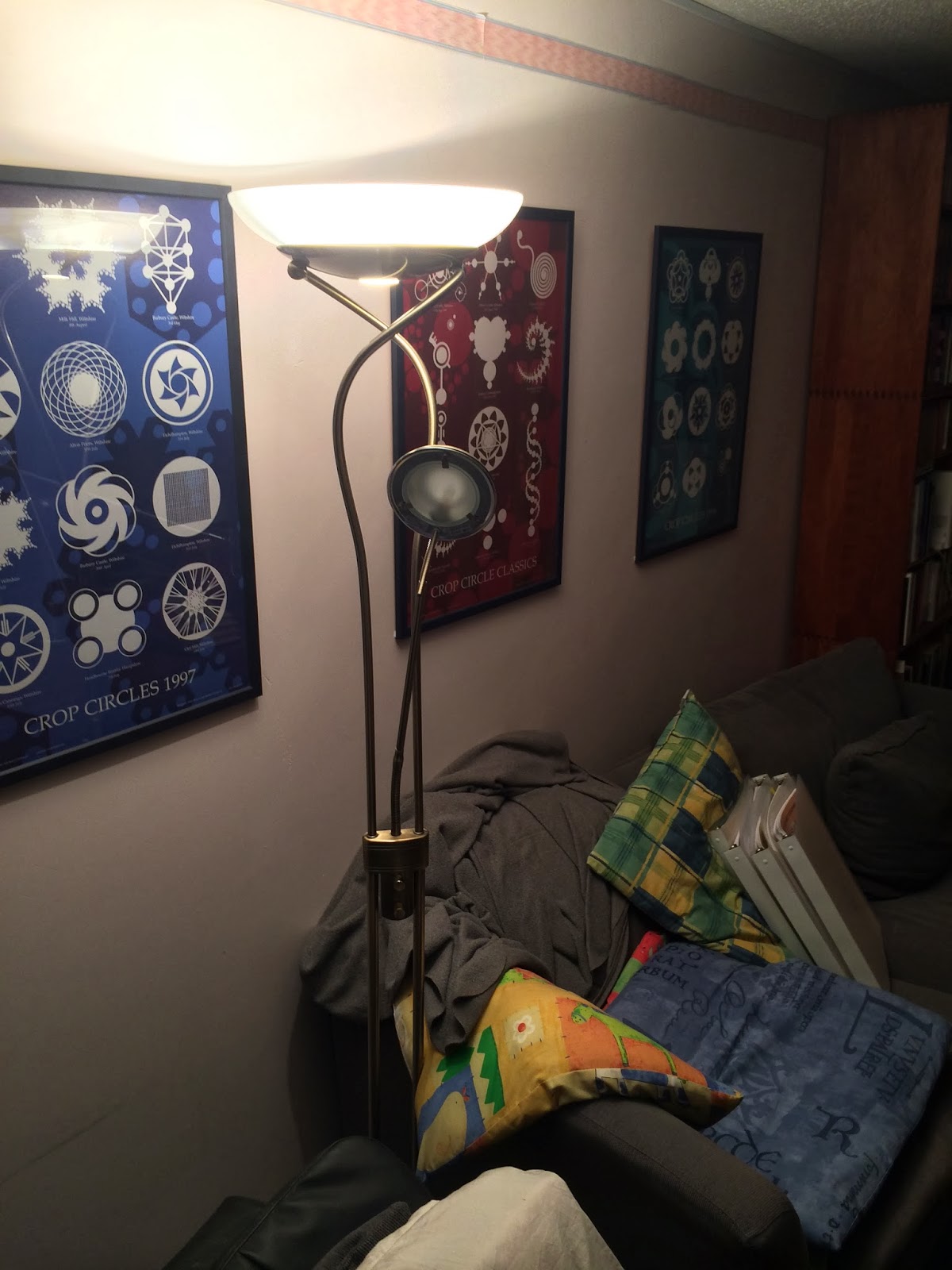 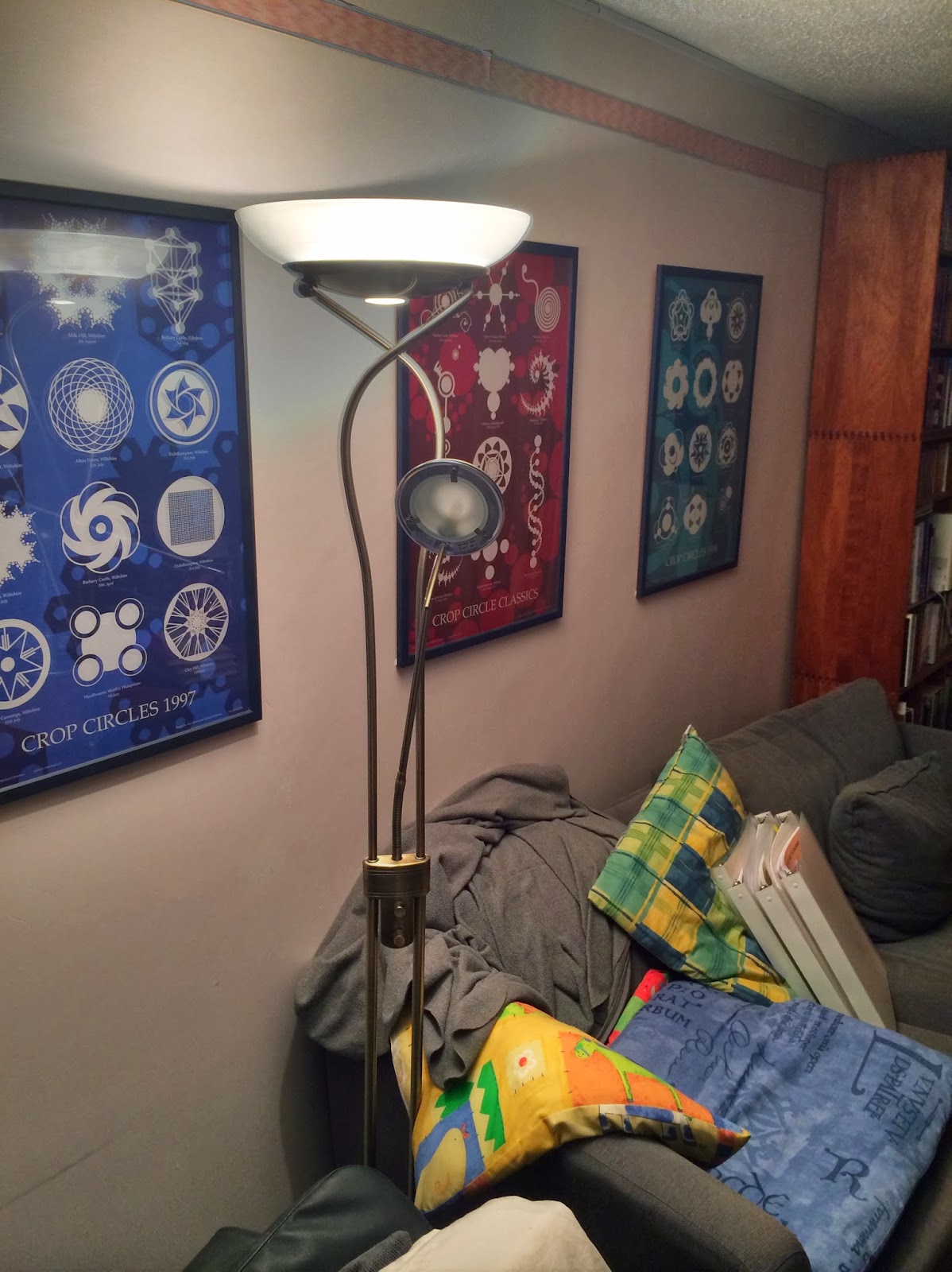 
*It is odd that the Apple version with HDR has darker shadows.  It seems the app prioritises the highlights so much it may sometimes make the shadows slightly darker. Though I haven't seen it before.

Posted by Eolake Stobblehouse at 03:57

Methinks you have the first two switched.

No, I have checked. it seems the app prioritises the highlights so much it may even make the shadows slightly darker. Though this is the first time I've seen it.

Another test: Take an iPhone photo using PureShot app set on dRAW TIFF, which preserves as much info as possible. See how much dynamic range you can wring out of the image in Aperture or Lightroom.